-Each vehicle must have a national technical passport. All vehicles complying with the prescriptions of the FIA Appendix J for the following groups are eligible to take part:

Category II: Group D/E2-SS – International Formula or Free Formula single-seater racing mcars with a cylinder capacity of 3000 cc or below.

Group CN/E2-SC – Production Sports cars and two-seater competition cars (combined), open or closed, with a cylinder capacity of 3000 cc or below.

-Albanian Hill Climb Cup: All vehicles according the prescriptions of the National Sporting Code are eligible to take part.

-Any vehicle with insufficient safety features or not complying with the regulations in force shall not be admitted to or shall be excluded from the event.

-Only fuel, which complies with the provisions of FIA Appendix J, may be used.

– Any form of pre-heating of the tires before the start are prohibited and may result in sanctions that may go as far as exclusion.

– The wearing of a safety belt and a crash helmet complying with the standards approved by the FIA are obligatory during the practice heats and the race heats for the drivers who want to be classified in the International Hill Climb.

– Drivers are strictly obliged to wear fire-resistant clothing (including an overall, a mask or balaclava, gloves, etc.) complying with the current FIA standard or only homologated for the drivers who want to be classified only in the national championship.

– Any person or legal entity holding an international competitor’s license valid for the current year shall be eligible as a Competitor. Those who compete for the ACA title have to bear a license, but will be classified only into the ACA classification if not bearing an International License.

-Drivers must be in possession of both a car-driving license and an International Driver’s License valid for the current year. According to the national regulations, it is not compulsory to show the driving license during the administrative checks.

-Foreign competitors and drivers must be in possession of written authorization to take part in the event from the ASN, which issued them with their license(s) (even taking the form of just a note on the license). 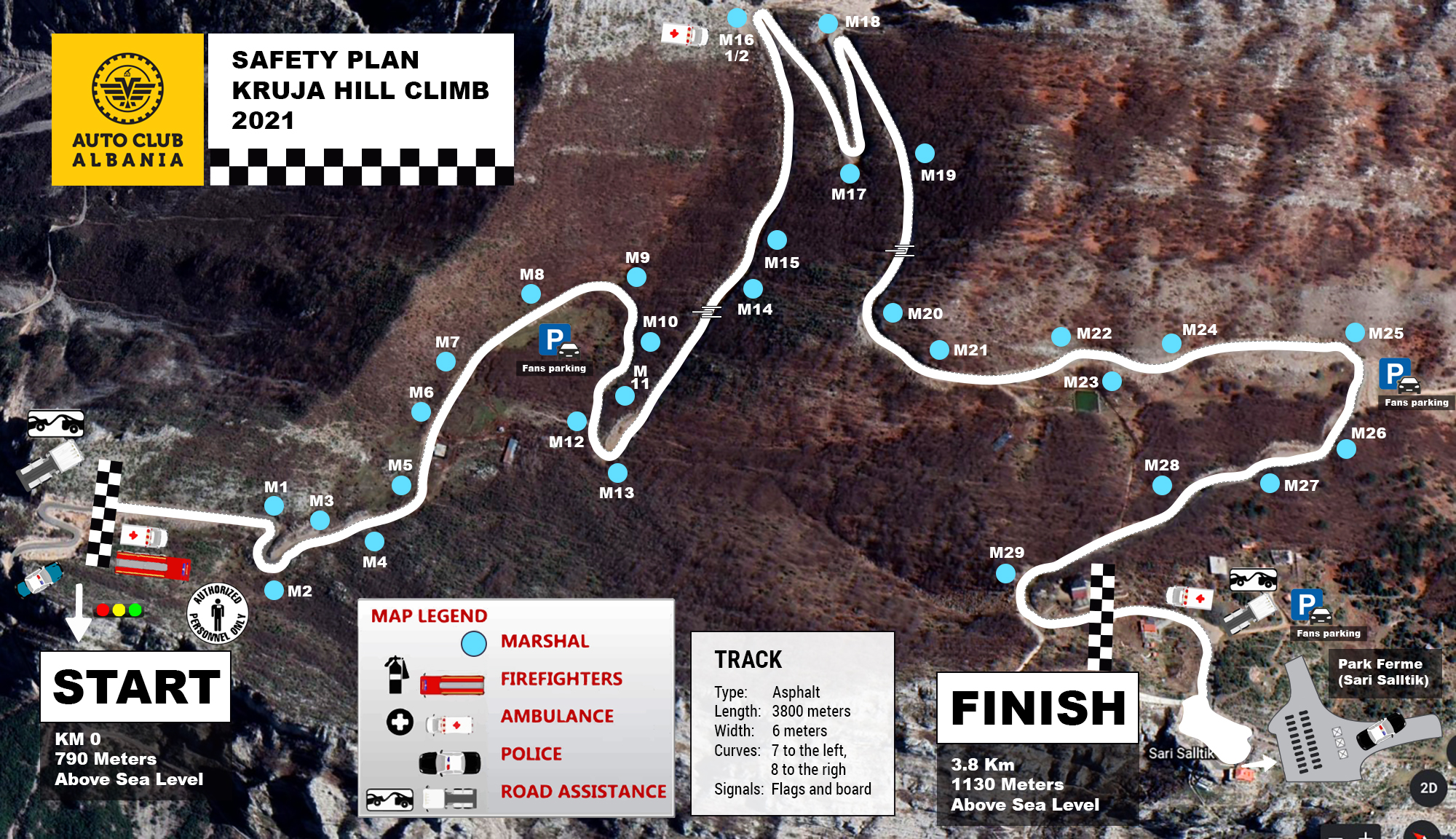 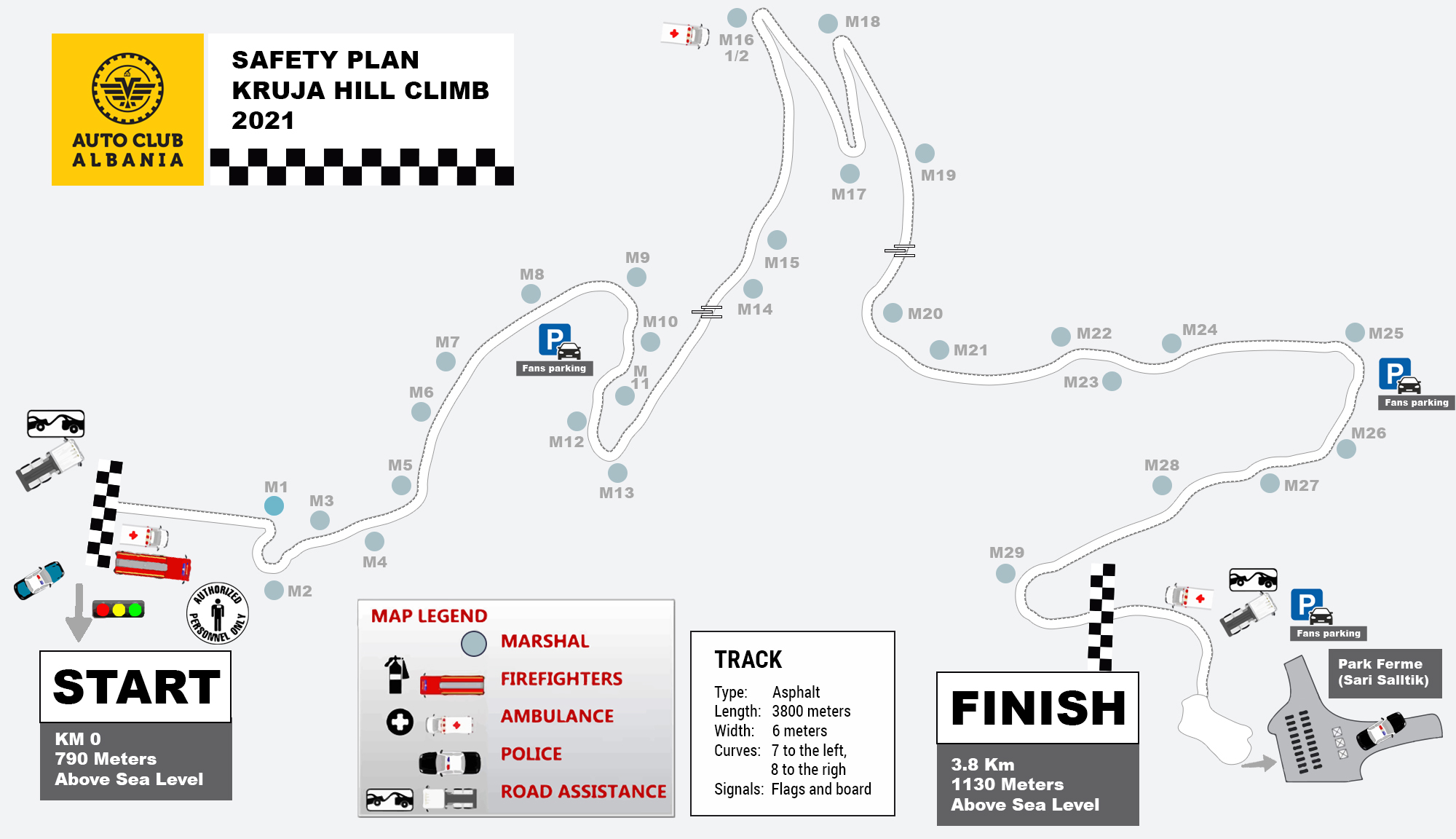